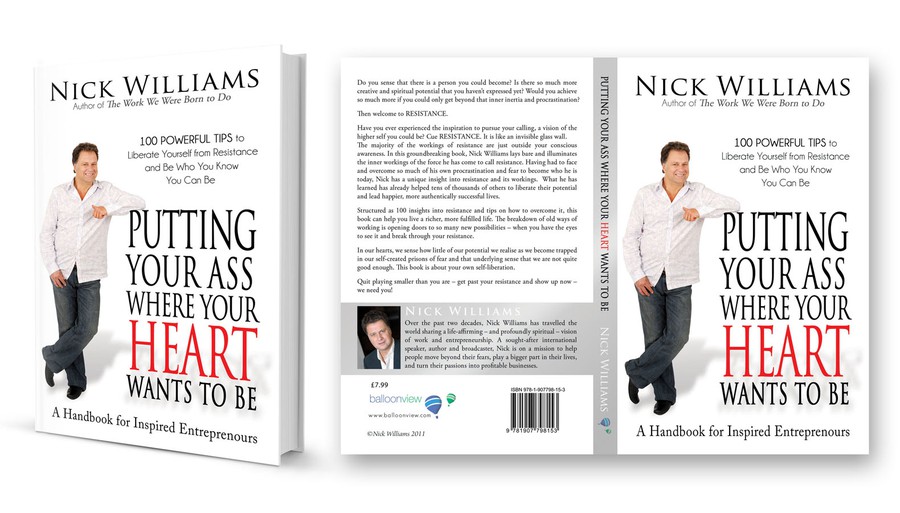 EdThePublisher needed a new print or packaging design and created a contest on 99designs.

A winner was selected from 116 designs submitted by 21 freelance designers. 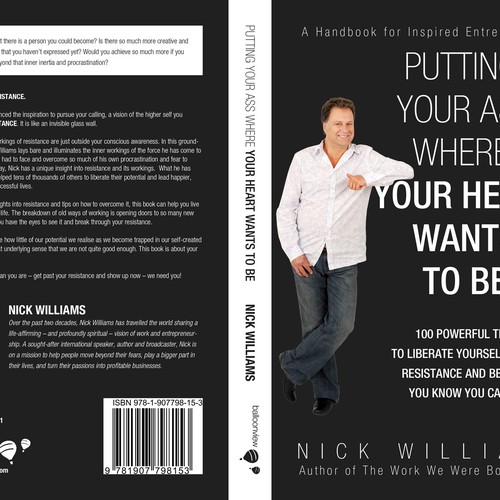 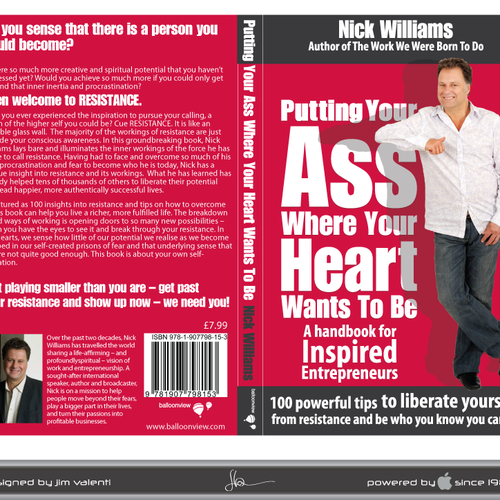 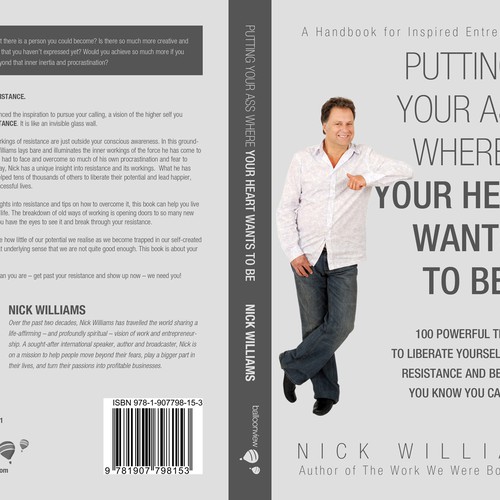 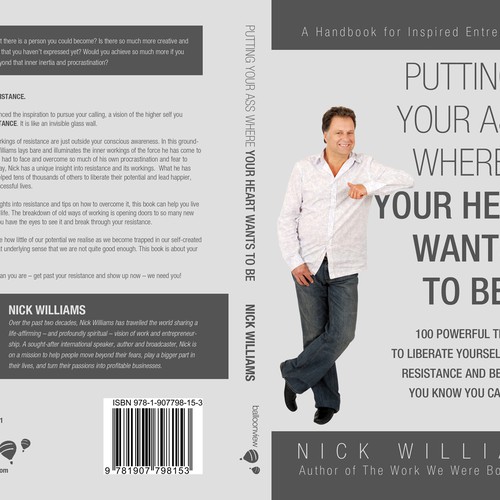 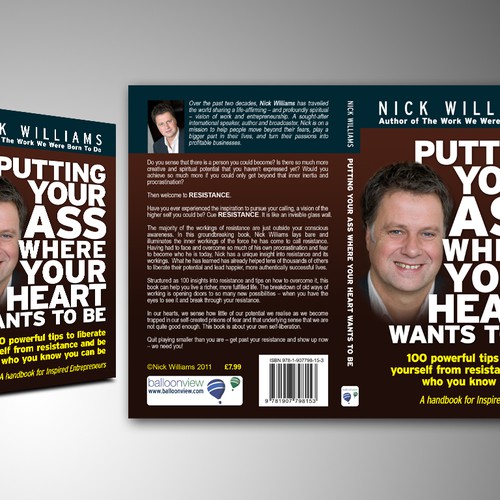 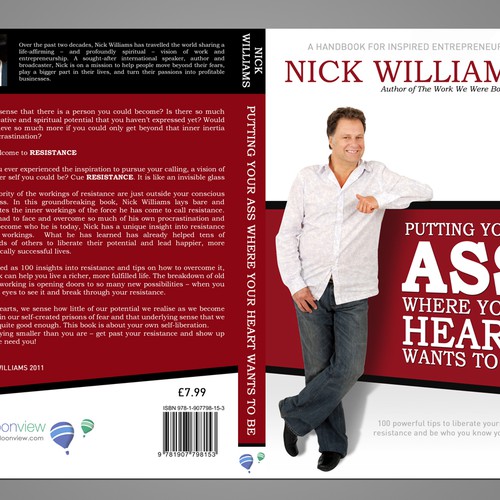 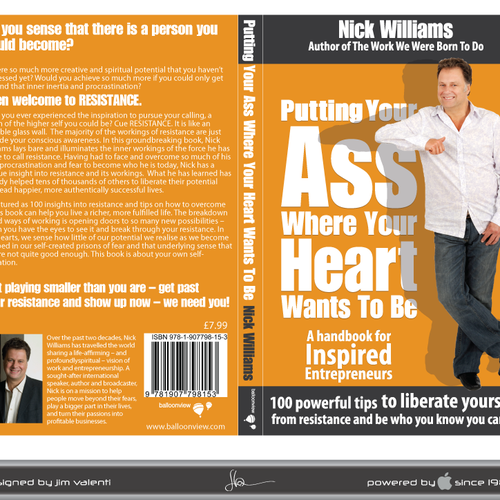 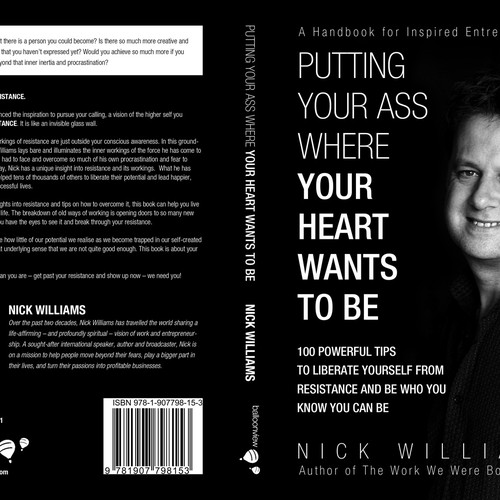 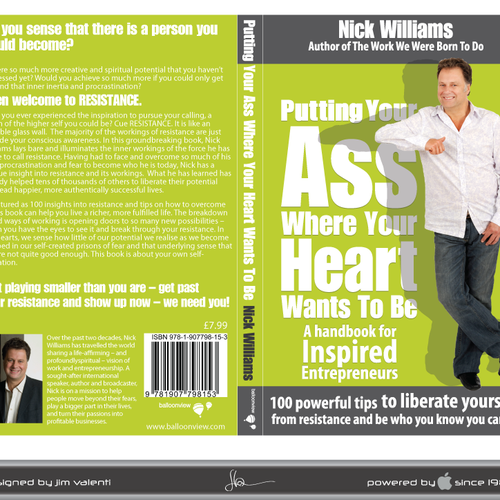 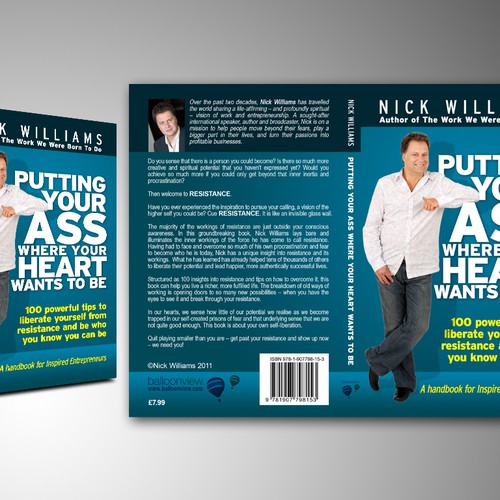 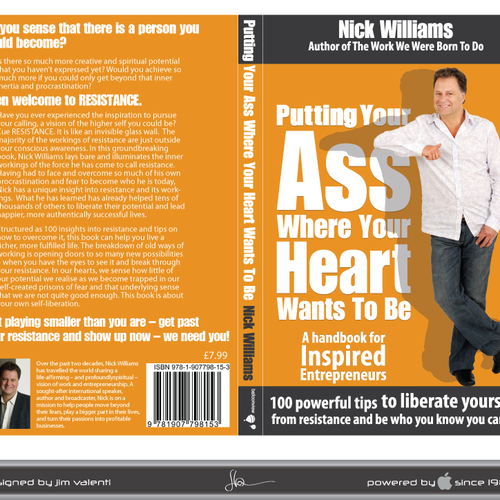 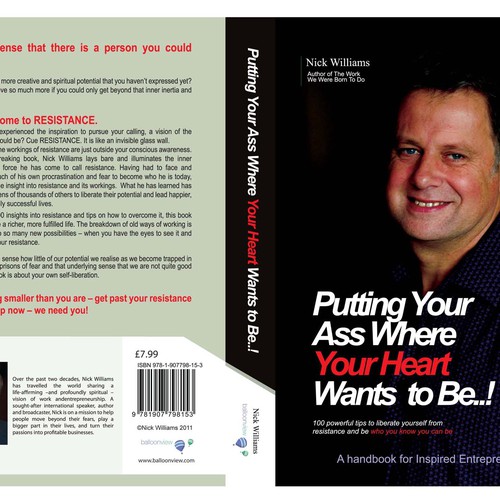 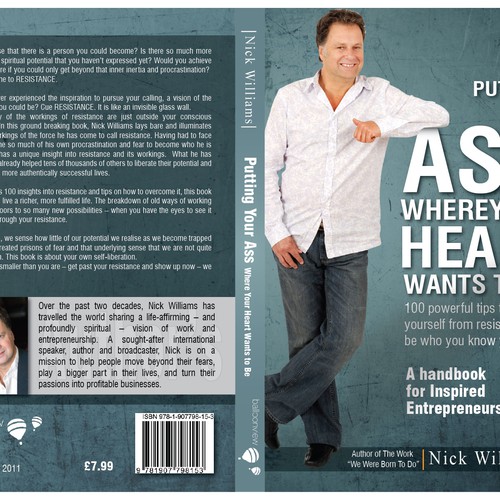 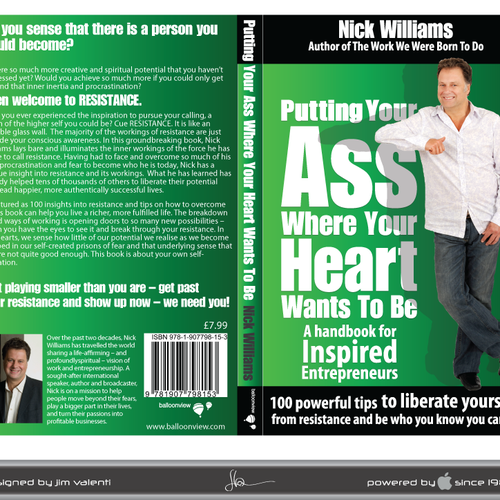 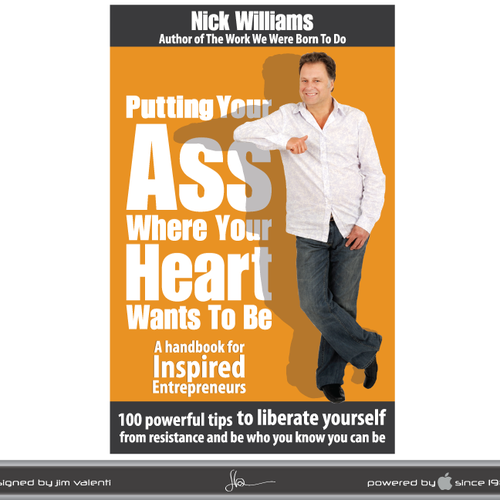 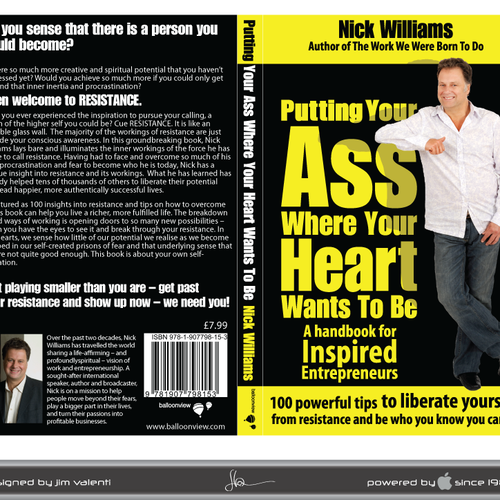 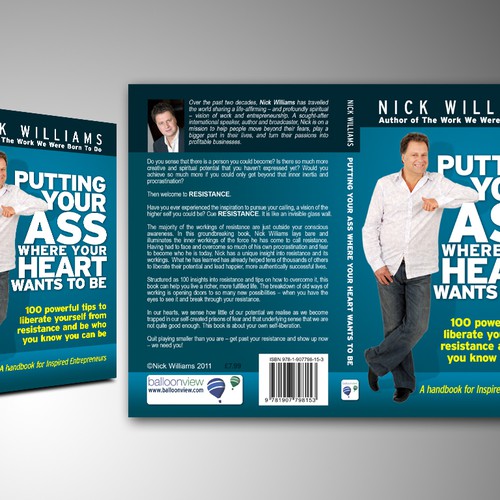 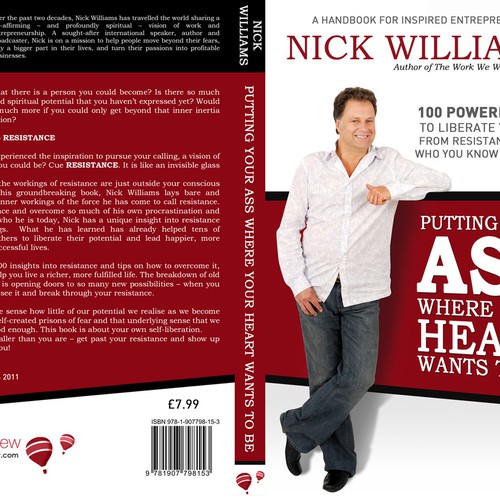 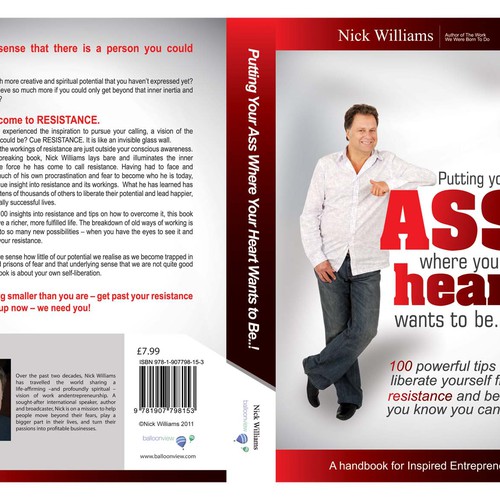 One of the designers who made it happen

Winner - pixeLwurx
pixeLwurx did a fantastic job. He was eager to make the (numerous) changes I requested and always delivered the work promptly. Happy to do business again.
- Seppo Puusa

How EdThePublisher started their print or packaging design journey

We are a small UK publisher of self help and personal development books, manuals and audio CDs

What inspires you and how do you envision the design for your business?

We are due to publish a new paperback book called 'Putting Your Ass Where Your Heart Wants To Be' by Nick Williams. It is the fourth book of Nick's that we will publish. Nick is the author of the best-selling book called 'The Work We Were Born To Do', originally published by Harper Collins in the UK.

So what should the cover look like? Well, it needs to be modern and eye catching. I have uploaded the cover we used for his last book, called 'The Business You Were Born To Create'. We like the image of Nick 'leaning up against the book title'. I have also included the image of Nick that we used to create this cover, although it is not essential to use it. We like this image a lot, but we are open to new ideas.

I have also uploaded a jacket for another new title that we commissioned via 99Designs. We love this book cover for Pete Cohen's new book. I have uploaded this just to show that we are open to new interpretations!

Also uploaded: Barcode; back cover pic of Nick; copy for front and back covers and spine. Balloon View logo.

The new jacket needs to look prominent in the same company as books by Anthony Robbins, Paul McKenna, Brian Tracey and so on.
The book will also be available as an eBook - so a 'sister' cover that works in thumbnail format at 72dpi would also be a big big plus.

We have attached 'official' Balloon View logo. However, please feel free to interpret logo as you wish on the spine - on some of our books, logo is all white. So colour match is not essential. Please view how logo appears on spine of two book jackets uploaded.

We saved a spot for your print or packaging design contest.