johnhphilpott got their new other business or advertising by running a design contest: 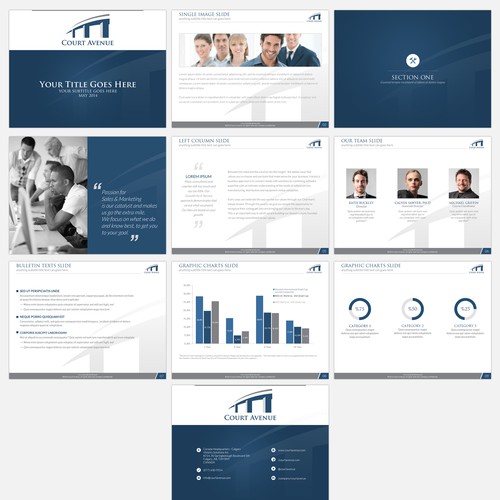 Get your own design
Learn more about other business or advertising

Check out johnhphilpott's Other business or advertising contest…

We are an asset management and hedge fund company focused on the industrial and construction segment. We believe in a Re-invest America theme. Our target market is high net worth and institutional investors. Here is our origin story: Our story is based on another story, a true tale of innovation and endurance. In 1891, American cities had a problem: dirt roads. The streets of Bellefontaine, Ohio, were a perfect example. Dusty in dry weather and mud-slogged in rain, they could usually get people where they needed to go, but not in a way that was pleasant or clean, and occasionally not at all. An inventor named George Bartholomew came up with a cement mixture he thought might solve the problem and convinced the city to test it out on one street. This ingenuity not only worked, it lasted, and thus this road -- Court Avenue -- became the first concrete-paved street in the United States. To this day, it represents one of the industrial and infrastructural successes that catapulted the US into an age of rapid economic growth accelerating well into the 20th century. It is in honor of this strength and innovative spirit that we named our firm Court Avenue Asset Management. We believe the United States is in the early stages of another boom as it pulls away from economic downturn. Poised for a wave of financial growth, the country will need to substantially invest in our economic infrastructure to capitalize on the opportunity and remain competitive in the global economy. Because we believe the right investments can fulfill the future's promise, Court Avenue has launched its Fund.

We would like a powerpoint presentation template that can accommodate our sales and marketing presentations AND research studies, graphs, charts, etc. Needs to be able to look good when printed in black and white as well as color. Versatile. Conservative. Would love to be able to use a similar look and feel to stationary as well. Occasionally we will be using more heavily defined graphics. But that will be rare.

Here is a copy of our logo. We can also provide in other formats as well. The color for the blue is: Color cmyk= C95 M76 Y41 K9 Font : Trajan Pro Bold Thanks!

Every design category has flexible pricing for all budgets. Other business or advertising starts at NOK 1,799.

A quick, interactive guide helped them understand their design style and captured exactly what they needed in their other business or advertising. 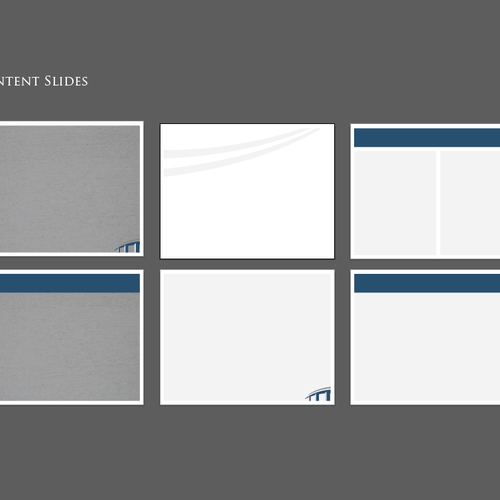 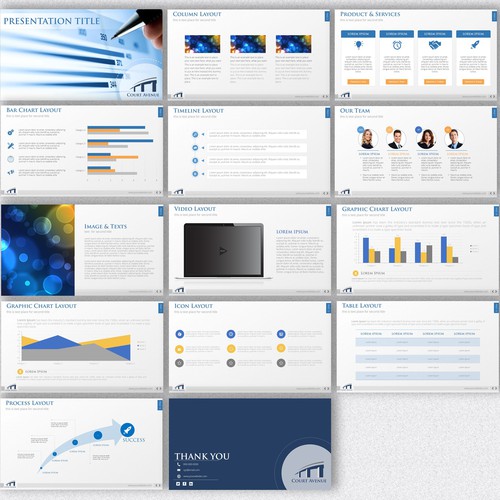 Work with talented, professional Other business or advertising designers to turn your ideas into reality.

Select your favorite custom Other business or advertising (Or two! Or three!). And the design is all yours.

johnhphilpott collaborated with designers to refine their ideas 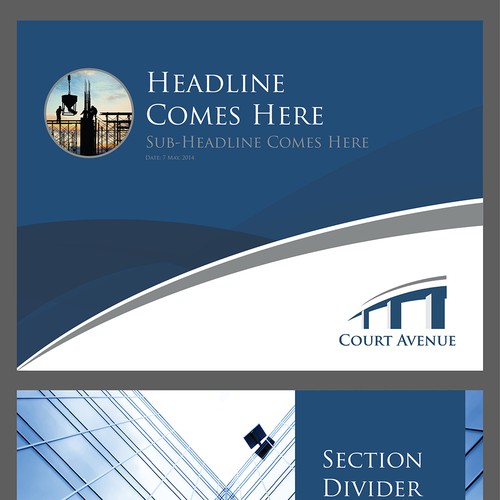 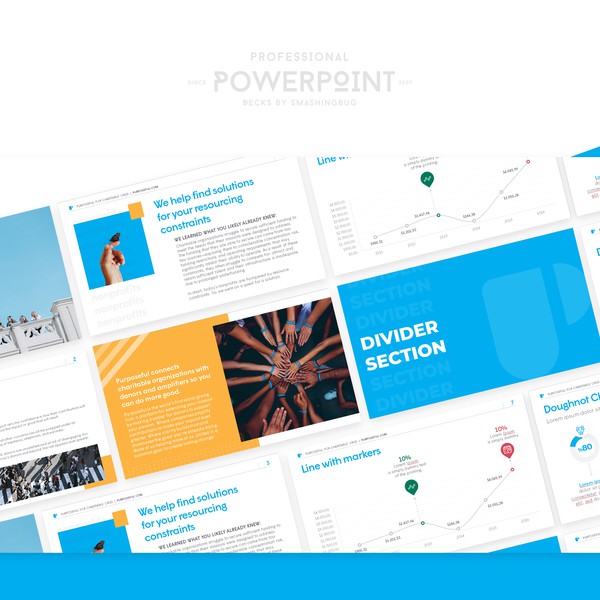 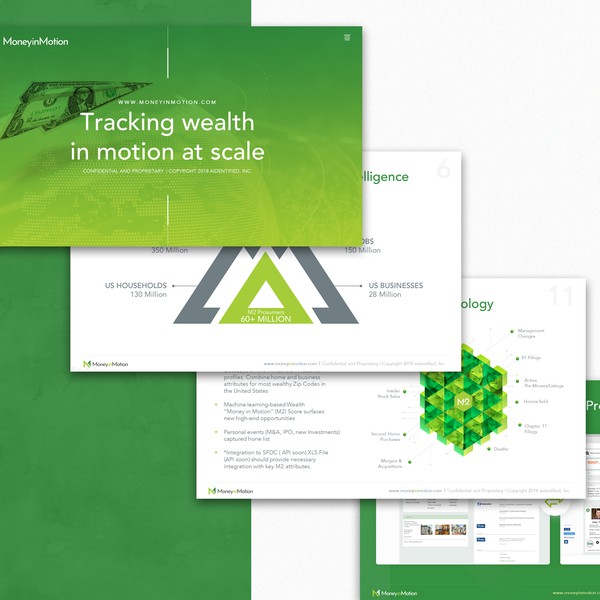 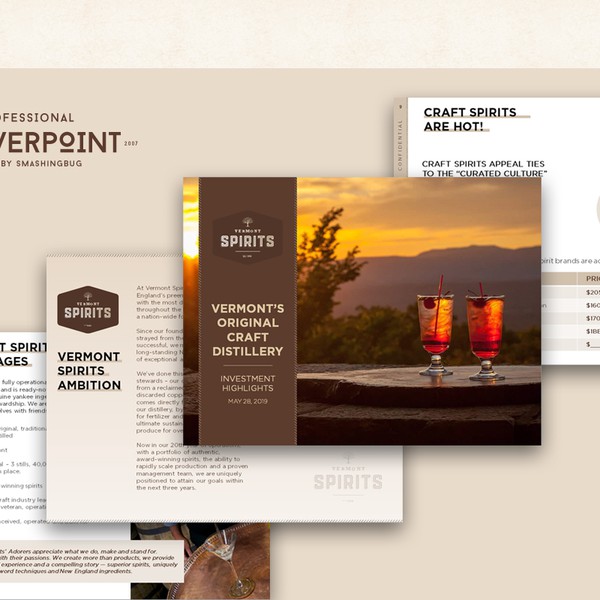 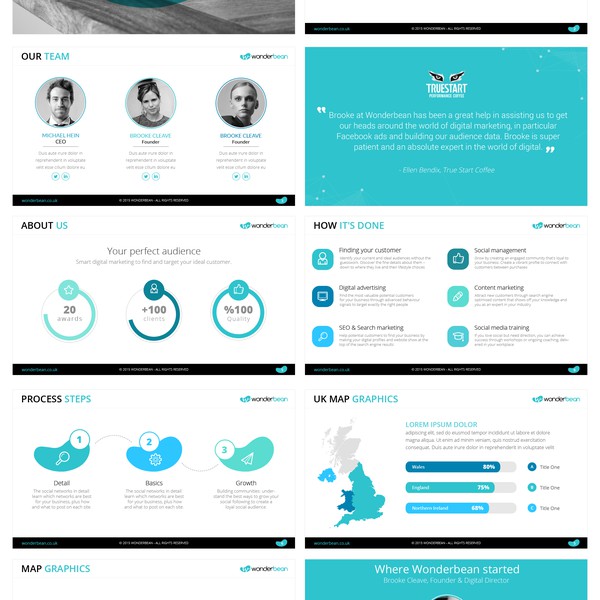 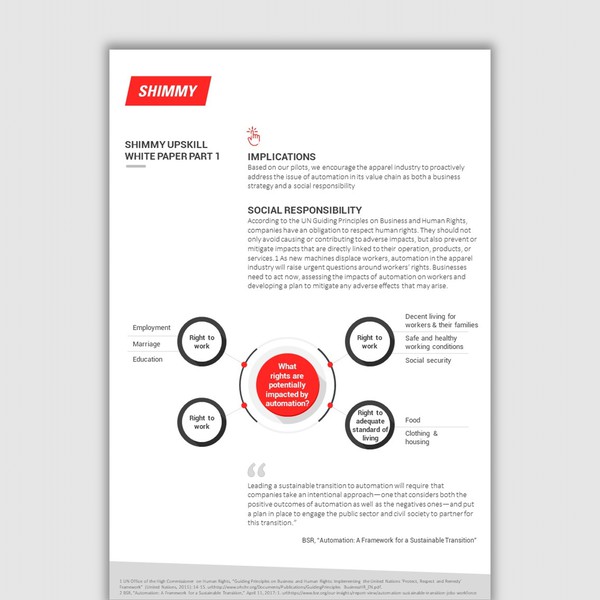 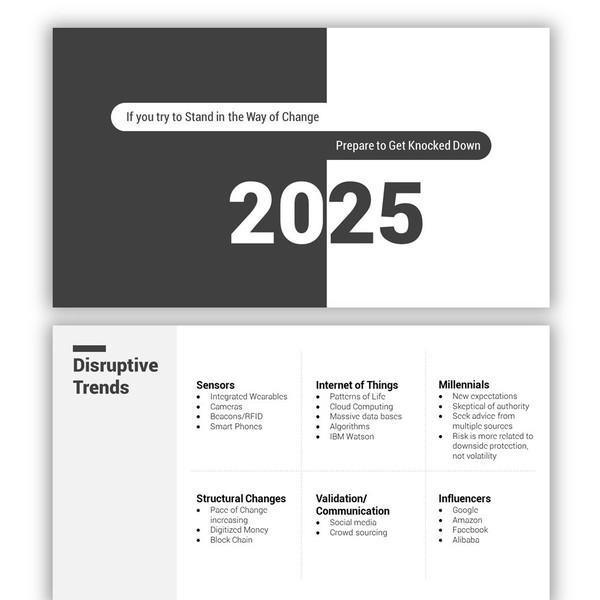 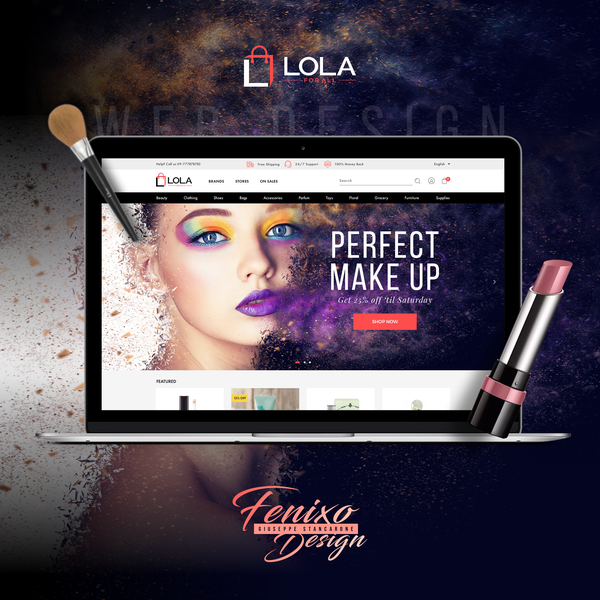 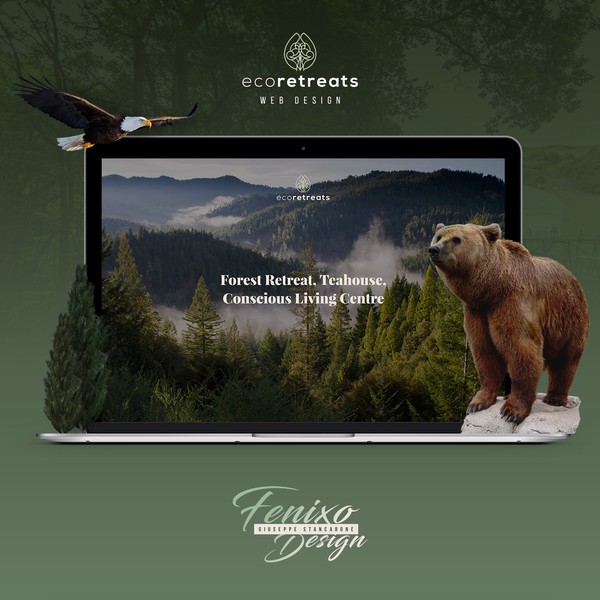 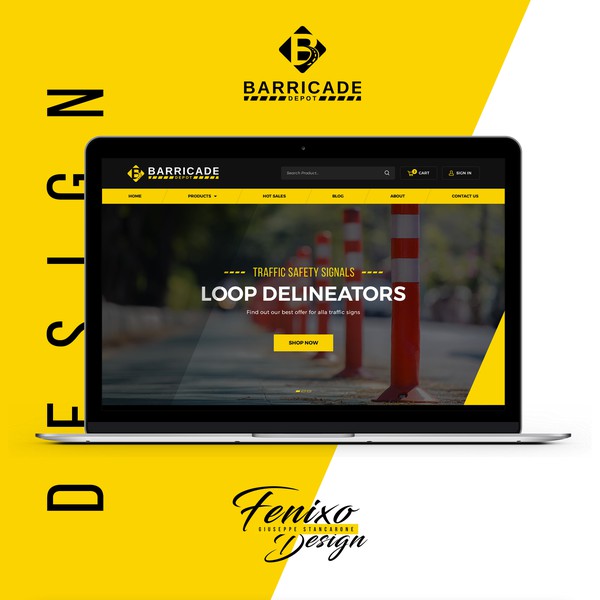 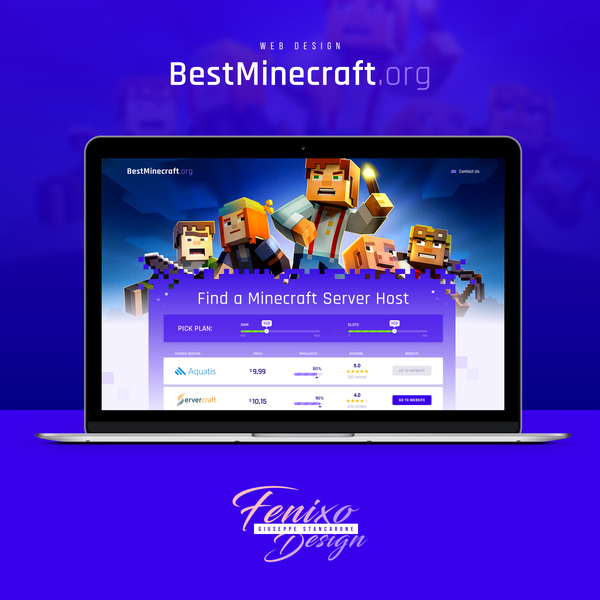 Invite to work
Discover more Other business or advertising designers 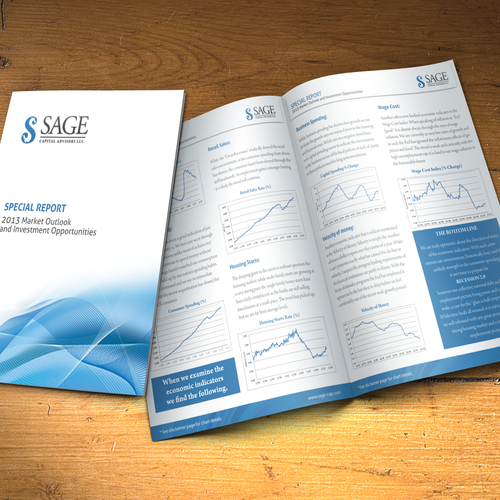 Create the next business or advertising for Sage Capital 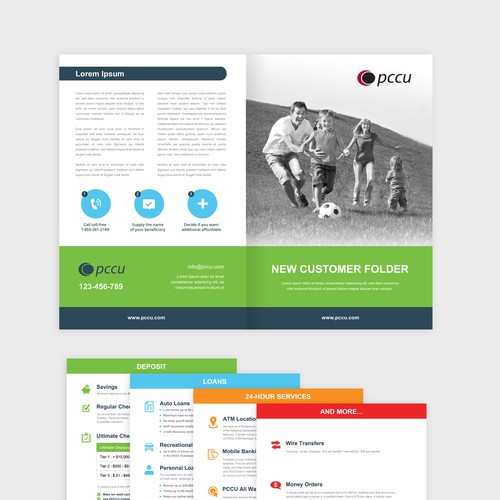 We're a credit union. This piece is for new customers.... 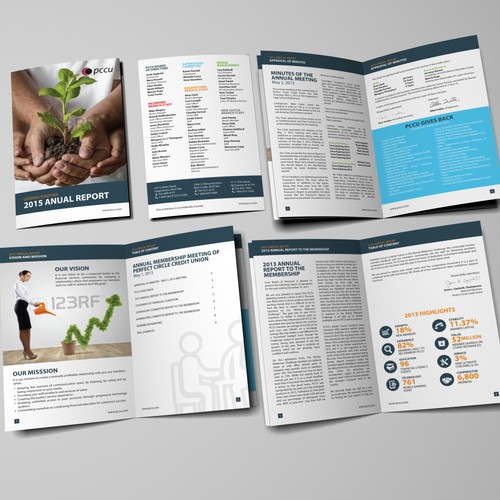 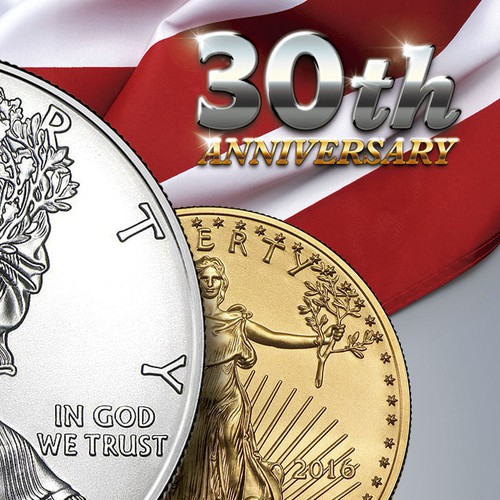 We offer guidance and consulting for our rare coin collectors as well as bullion buyers. We focus on United States mi... 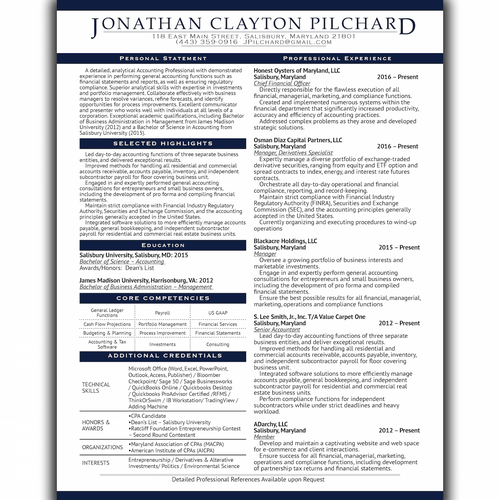 Resume for an Accountant

I am an accountant (CPA Candidate) looking for a job with a CPA firm... 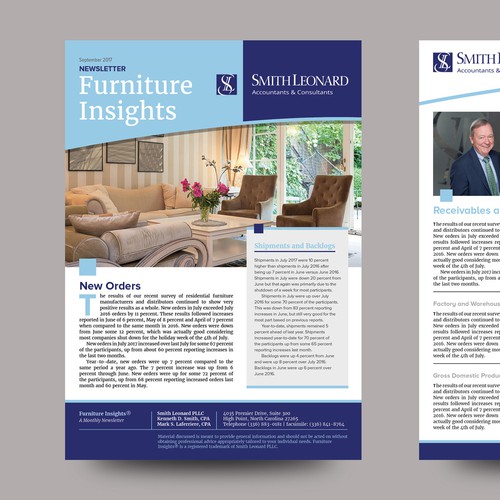 We are a full service CPA firm that provides tax, assurance, and advisory work to clients in many industries, includi...

Get your own design
Winner 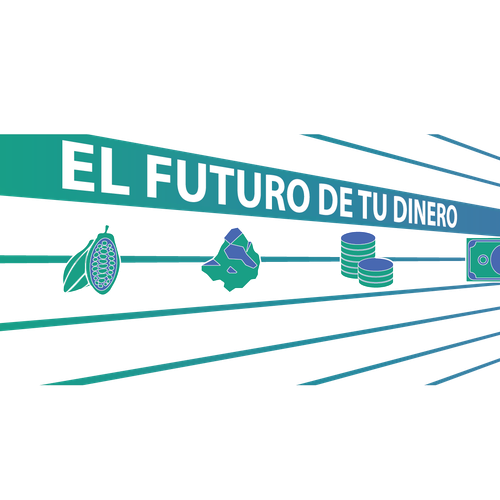 Design an Impacting Office Corridor for a Bitcoin Exchange

We are a bitcoin (and other cryptocurrencies) exchange based in Mexico City. We make bitcoin trading easy to mexican ... 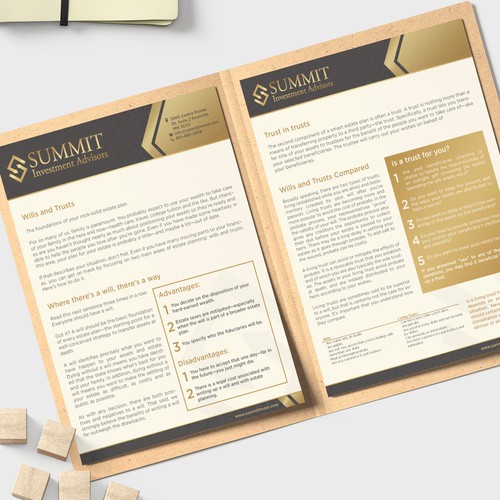 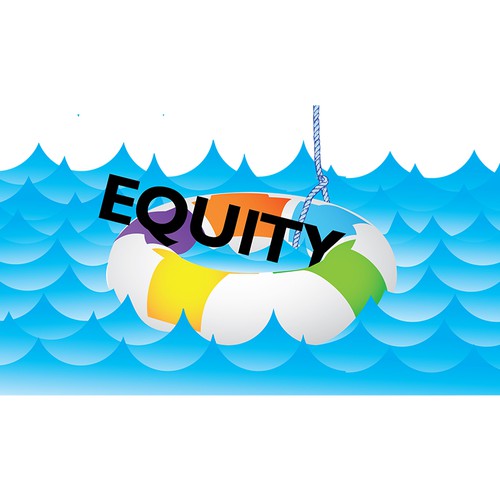 Illustration for an email

We are a payment service working primarily in automotive finance. We help consumers pay off their loans faster, save mon 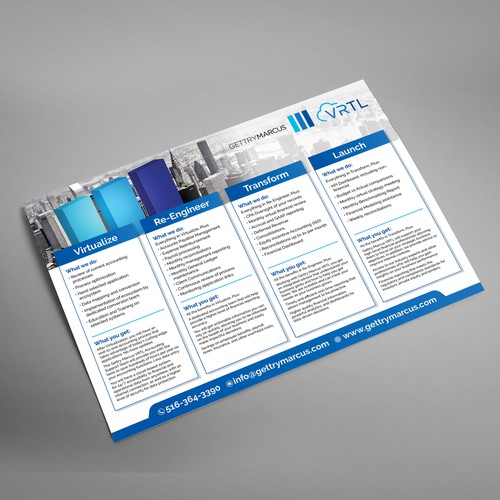 Gettry Marcus VRTL specializes in providing recordkeeping, controller and CFO services to companies in a multitude of in 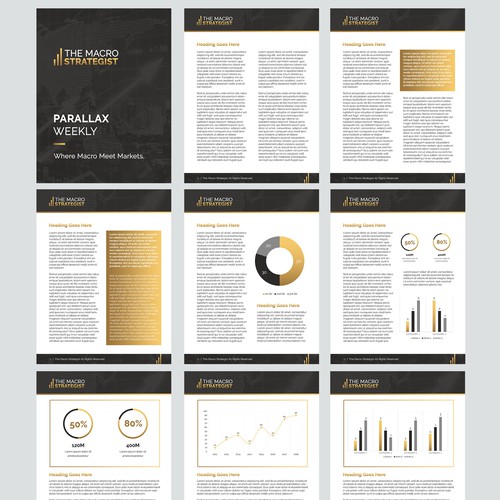 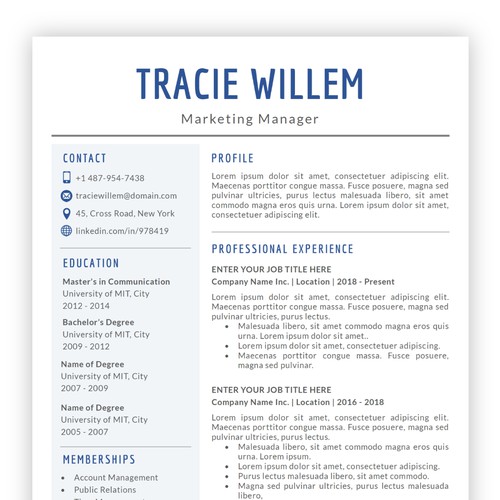 I am about to commence applying for entry level/graduate roles within the health industry. I would like a resume which a