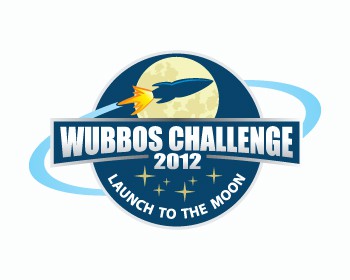 logo for Wubbos Challenge 2012 - Launch to the Moon

M.vankampen needed a new logo design and created a contest on 99designs.

A winner was selected from 56 designs submitted by 16 freelance designers. 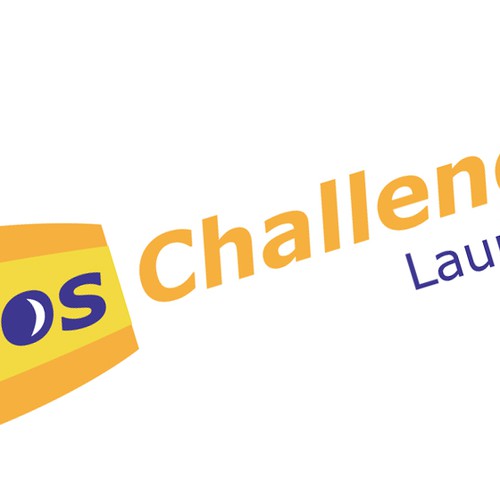 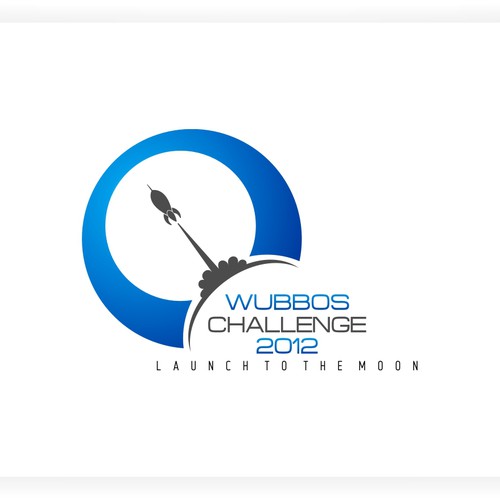 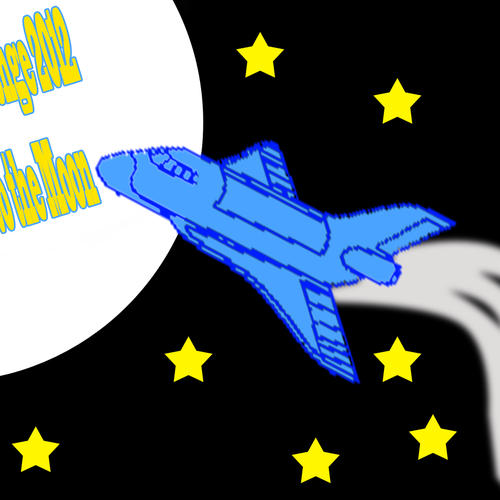 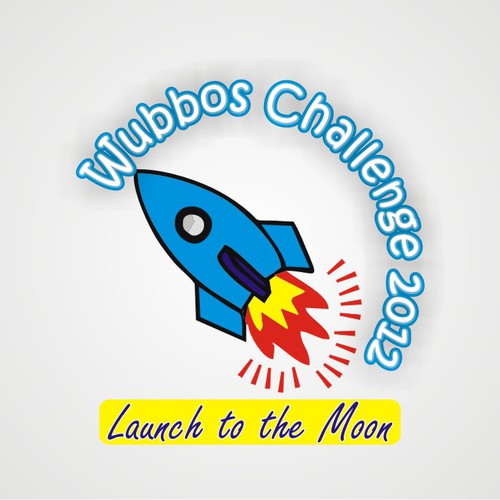 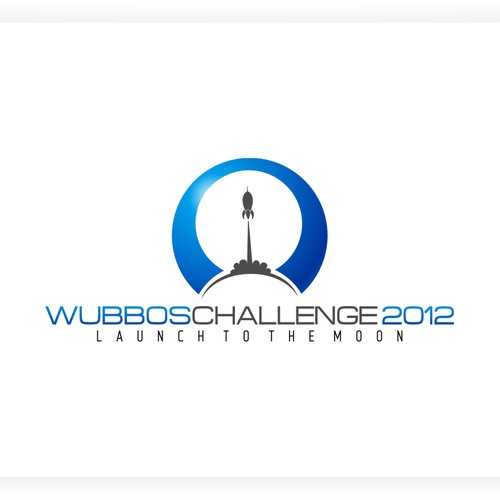 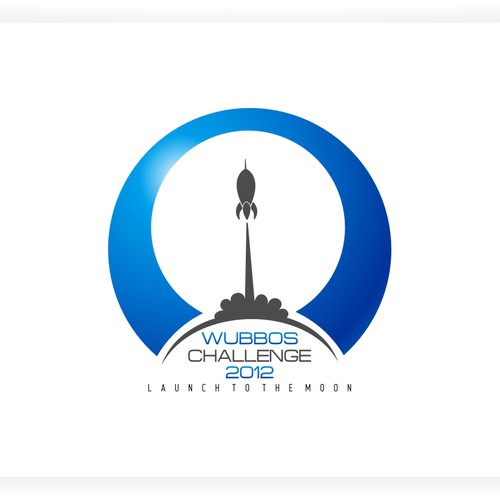 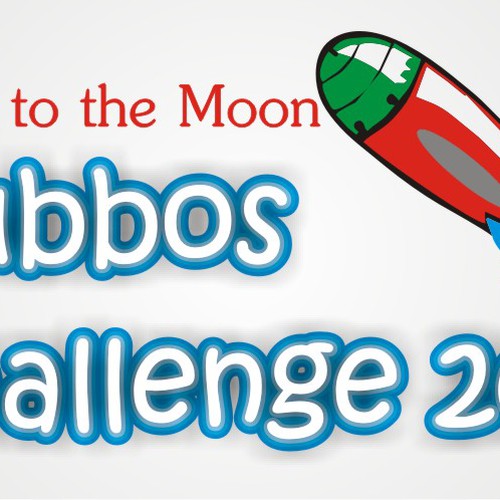 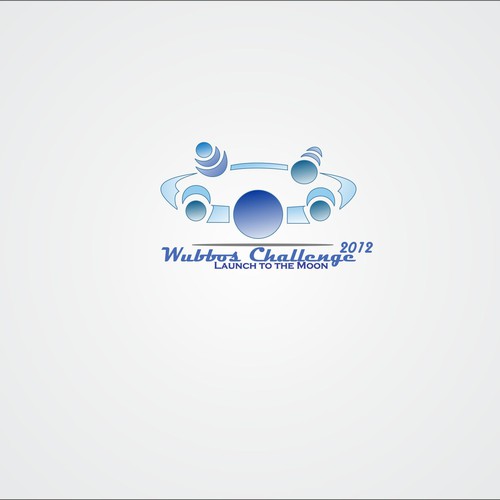 Some of the designers who made it happen

Finalist - The One
"The One" who designed our is a great designer; thank you very much for everything
- Anonymous

Finalist - Kaiify
SloveT did a great job for us, submitting a whole collection of creative designs, several of which ended up in our final review, despite very stiff competition from many excellent designers. SloveT's also worked tirelessly to make the modifications we requested. Even after the contest was over and the files had all been delivered, we needed an additional modification that SloveT executed for us immediately. Great designer! Great work ethic! Great person to work with!
- purchasing B

Wubbos Challenge 2012 - Launch to the Moon

We are organizing a contest for teenagers, for which we need a logo. The name of the contest is 'Wubbos Challenge 2012', subtitle 'Launch to the Moon'

To give us an idea of the overall feeling of your brand, let us know which styles you lean towards

Target audience: kids (mostly boys but also girls), age 10-18 years, with a technical interest. They are interested in space and science.
The contest should appeal to schools and individuals. We are approaching schools to ask to participate in the class, so the teacher should also be attracted by the design. Besides, we will address individual kids directly via the media (print), so they should be attracted to the design straight away.

For the logo the main title is: 'Wubbos Challenge 2012', subtitle 'Launch to the Moon' should be included as well.
Perhaps it's nice to do 'something funny' with the '2012'...

We like to have a logo with two images in it:
- a rocket which is launched (possibly with firing engines but not necessary)
- the moon (and maybe some stars)

The pictures should not be too much childish but not too detailed as well.

The logo will be used next to / in combination with the Space Expo logo.
For example, on the website and in the printwork we are making, the logo of the contest is most important and leading, but our Space Expo logo will be shown on the top or bottom - in smaller size - as well.

Logo will mostly be used online: on the website, and on a Facebook and Hyves page. But it will be printed as well.

We saved a spot for your logo design contest.

Get started now
Fireworks Company Needs Logo!
$299
We're a family owned fireworks retail business. We've been selling fireworks as a family since 1984. We want a logo that
102
entries
18
designers
New Logo - for creative company
CA$399
merchandizing, table top games printing witty sayings on shirts, mugs, stuffies
114
entries
37
designers
Casino logo with a CLAW!
299 $US
CasinoClaw.com is a Hotels.com for the online gambling industry. Customers visit us to get information about slot games,
61
entries
26
designer graphistes
New logo for retro video game console - MegaRetro
€ 269
We sell a single product, a retro video game console (the Megaretro). Our public is relatively young, especially nostalg
106
entries
22
designers
Magnetgarden needs a Logo
€ 269
We are "Magnetgarden". Our product is a garden where the kids can "grow" their vegetables and fruits. For that they ha
38
entries
16
Designer
Logo for new boat and charter business
CAD 669
We recently purchased a boat and will be using it for chartered fishing trips, luxury cruising, family outings. We own
204
entries
30
designers

Find out how a design contest works or learn more about our logo design services.