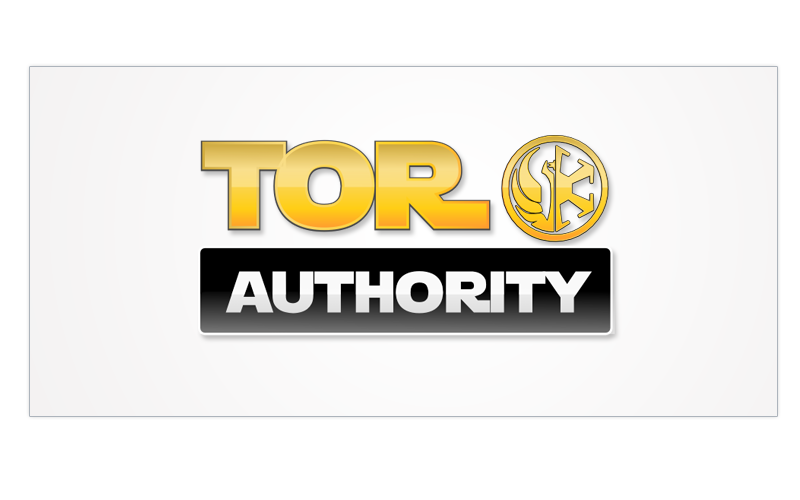 Andy199208 needed a new logo design and created a contest on 99designs.

A winner was selected from 76 designs submitted by 10 freelance designers. 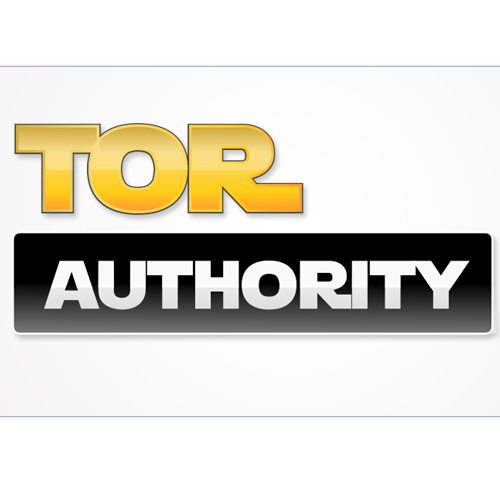 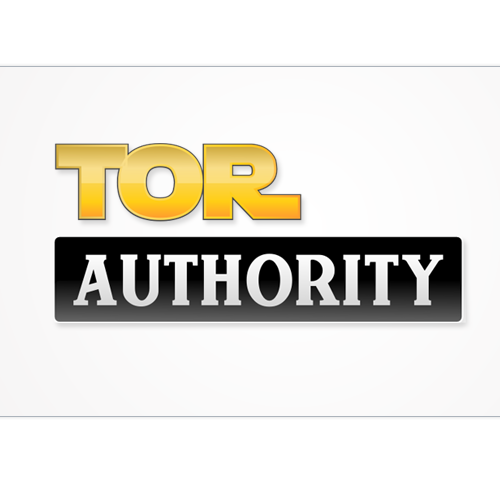 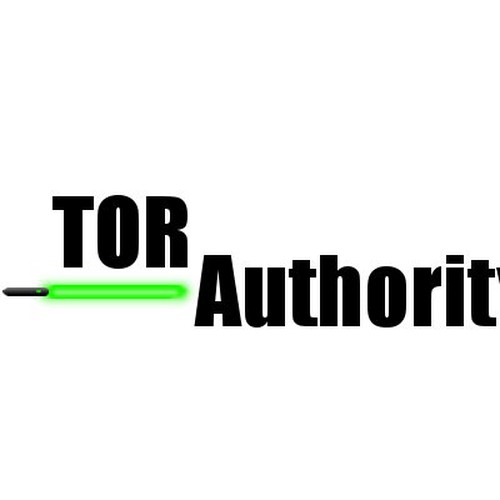 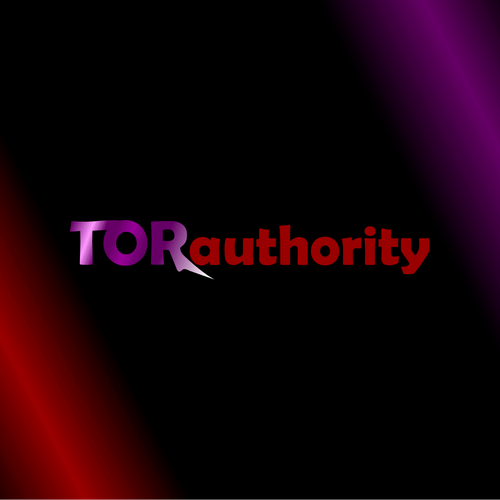 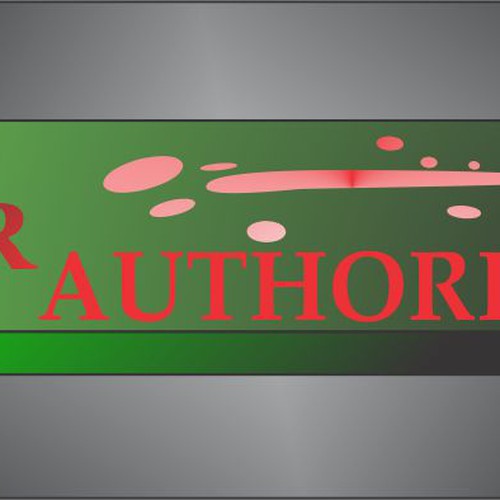 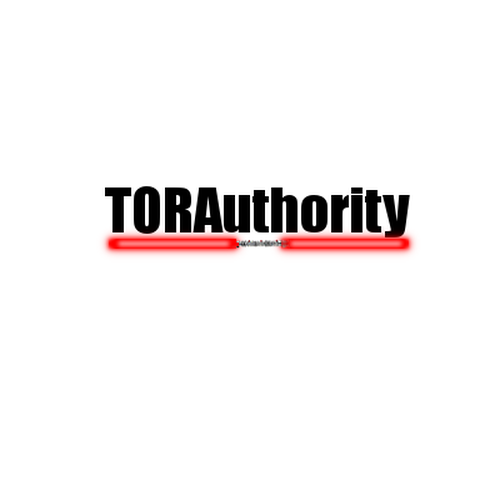 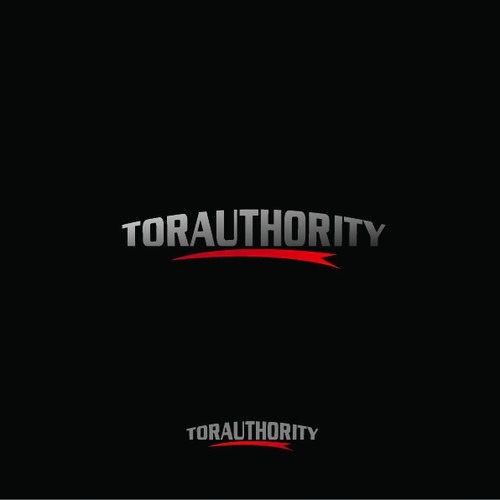 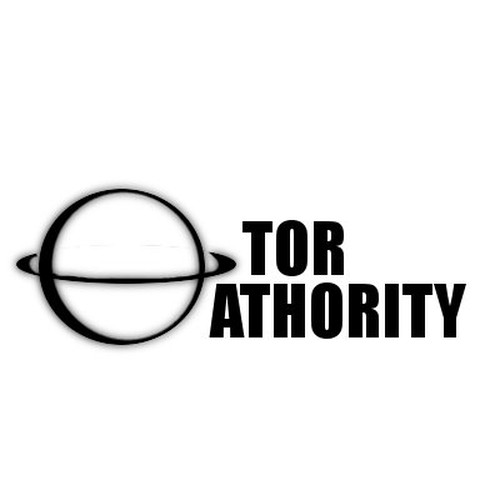 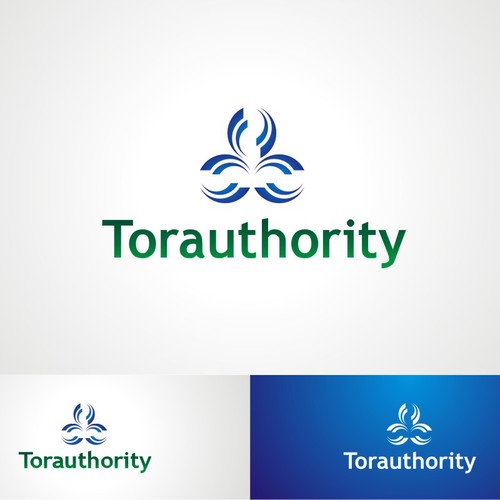 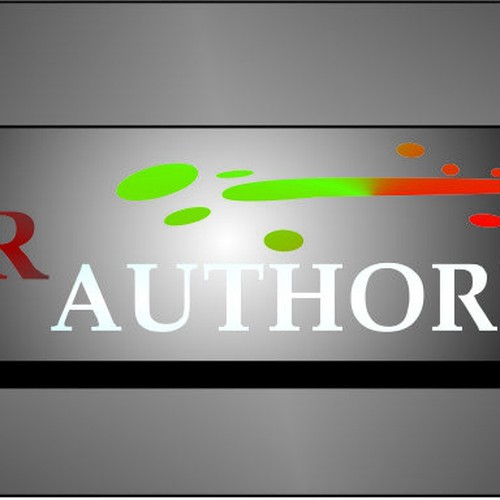 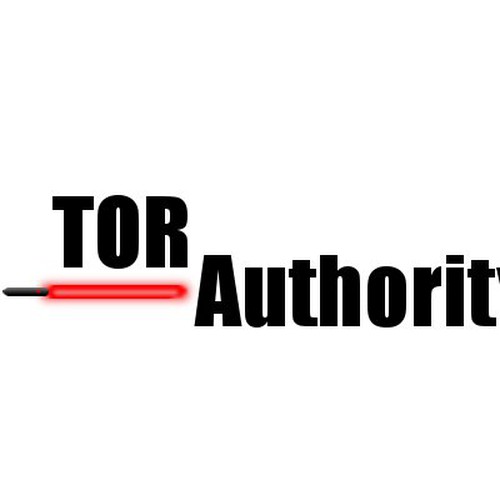 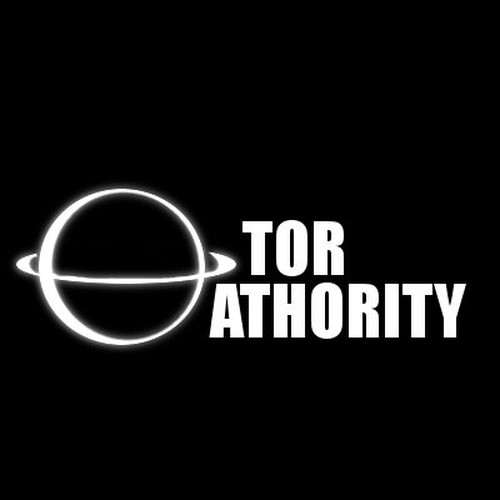 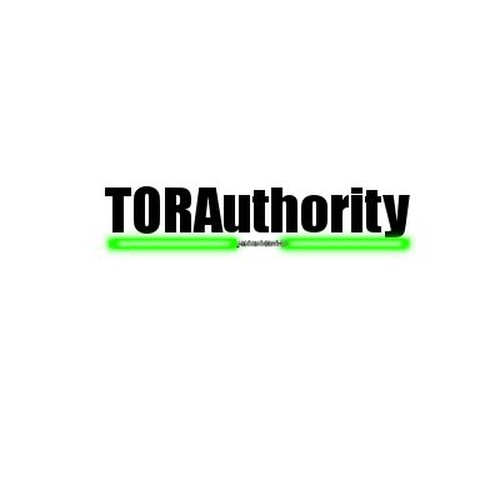 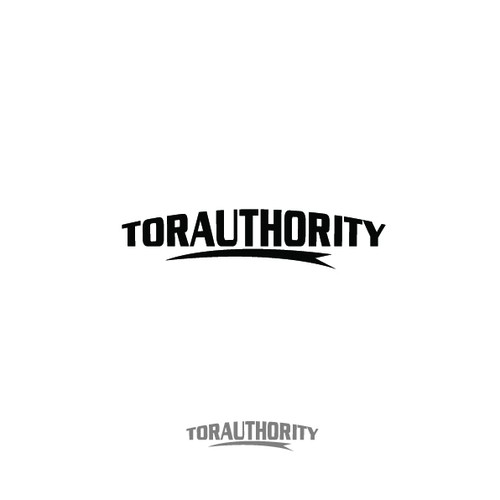 Some of the designers who made it happen

Winner - degen
Great working with this designer! Did quick work according to our requirements.
- sdysonb

Finalist - MJMdesigns
This guys got the patients of a saint! I stopped counting the number of modifications that I put him through! I will be using him again! Thanks Marcus!
- Doordoc

Torauthority is a web destination portal for people who play or are interested in the MMO video game, Star Wars: The Old Republic.

To give us an idea of the overall feeling of your brand, let us know which styles you lean towards

TOR stands for The Old Republic. The Old Republic is a MMO video game made by a company called Bioware. It is based around the Star Wars IP (intellectual property). More information can be found about the game at http://www.swtor.com. The game was released in Nov 2011 so most of the websites that service the game are relatively new. As a note, Lucas Arts is very protective over their IP thus we do not recommend designs that include any direct Star Wars imagery. What we mean by this is nothing that is obviously photographic - stylized stuff is fine (for example like torhead.com's Jawa character as their logo)

Our website is designed for players of the The Old Republic and people who are interested in the game. We are a destination site that covers news in the form of blogging and reporting. We have a forum section for people to interact on. And If you are familiar with MMO games, we also have sections of the site dedicated to tutorials and guides, combat analysis, guild and pvp recruiting, rankings, strategies for PvP and PvE, videos, talent calculators, addons, premium services and much more. The site’s goal is to be the one stop shop for all things related to TOR.

For some inspiration into the type of site we’re building, combine the features and functionality of the following from the World of Warcraft IP (note, we aren’t doing a warcraft site - these sites are just a reference to the type of content we will be producing for TOR):
mmo-champion.com
wow.curse.com
worldoflogs.com
wowprogress.com
arenajunkies.com
tankspot.com
wow-professions.com
wowhead.com

While we realize that gaming tends to be more heavily focused in the 12-49 males (probably 80-85%), we’re looking to appeal to a broad audience as MMOs have a mass appeal among many demographics.

The attached site wireframe gives an idea of the space we’re looking to work with for the logo. The logo placeholder is 172x90 so something that fits within that proportion is ideal. The logo will be used in all mediums (print, internet video, merchandise etc...) so high res and large scale versions will be needed.

Strength. Security. Reliability. A Logo with Style.
$799
Hello! Our company is GO-Magnets and we sell gun magnets and magnetic tool holders. Basically we sell magnets that hold
185
entries
55
デザイナー数
VR Lounge Escape Room Logo Design
$299
this is a new multi location for escape rooms, and VR longe technology. we want you to reference https://nmescaperoom.co
56
entries
19
デザイナー数
Design a logo for a new technology forward gaming studio
299 US$
Second Legion is a new, technology forward gaming studio that specializes in blockchain games. Our audience is the wider
48
entries
13
diseñadores
create a logo for a Event company that is beginning to grow
CHF 309
We organize International Events on the lakeside and in Cities for every age and every typ
68
entries
28
デザイナー数
Women's lifestyle blog needs awesome logo
399 $AU
Lifestyle blog featuring outdoor activities, fitness, adventure travel, eco-awareness, qigong and mind-body connections.
80
entries
18
designer graphistes
Follow33.com
€269
this will be a wallet interface for gambling websites. Please don't use a wallet as logo. Check the attachment...
63
entries
16
designers

We saved a spot for your logo design contest.

Get started now
It's ALL part of the Adventure! BaseCamper
US$ 299
This is a slogan that will be used, I did not include it in the Slogan field as I don't necessarily want the Logo to alw
123
entries
16
designers
A young and dynamic 5-a-side football fields centre needs a brand
499 $US
We provide football field facility, 5-a-side pitches for our customers to come and book on an hourly basis for 10 people
95
entries
13
designer graphistes
Videogame Company Logo for E3!
US$299
Calling all Designers with a love for videogames! OkLetsPlay is launching an exciting platform that will let gamers li
121
entries
49
designers
Shipwreck Shootout need a simple, bad ass golf logo
US$299
Shipwreck Shootout is a weekend long golf tournament where the guys get together to have a good time and play competitiv
67
entries
16
diseñadores
Asian workforce group needs your creative spin
$299
it is a name of an Asian Workforce Resource Group and it is targeted towards professionals
54
entries
25
designers
Logo for new boat and charter business
CA$ 669
We recently purchased a boat and will be using it for chartered fishing trips, luxury cruising, family outings. We own
204
entries
30
Designer

Find out how a design contest works or learn more about our logo design services.