Skok2263 got their new logo design by running a design contest: 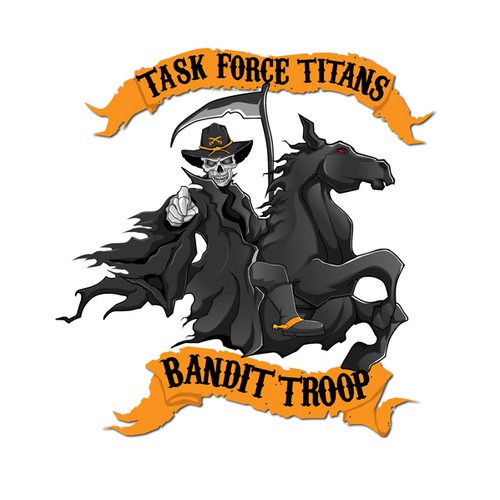 Get your own design
Learn more about logo design

Here is an awesome contest for creative, unique and talented graphic designers. I am looking for a graphic, logo, emblem (whatever you want to call it) for my husband's Troop. We are stationed at Fort Drum, NY and fall under the 3rd Brigade Combat Team. We belong to the 3rd Squadron, 71st Cavalry Regiment, "Task Force Titan" and we are called Bandit Troop. The Bandit Troop Moto is RECON DAMNIT. The cavalry, like any other military force, has its own unique traditions and history. These traditions include the Order of the Spur commonly called "Spur Ride", cavalry Stetson, Saber Arch, Fiddler's Green poem, the song or rallying cry Garryowen, and the Order of the Yellow Rose. Units in the modern Army with cavalry lineage often adopt a Black Stetson hat as unofficial semi dress headgear, recalling the black felt campaign hats of the American frontier era. The role of the U.S. Cavalry is reconnaissance, security and mounted assault. Originally designated as United States Dragoons, the forces were patterned after cavalry units employed during the Revolutionary War. I have given you these details and this short history lesson only because the Army is all about tradition. The more tradition you can include in the design you come up with the more likely you will be chosen as the winner of this contest. Here are some extra details that I hope you look into and try to incorporate into your design: *Branch Insignia: Two crossed sabers in scabbards, cutting edge up, of gold color metal. *Branch Plaque: The plaque design has the Cavalry insignia and rim in gold. The background is white and the letters are scarlet. *Branch Colors: Yellow is used as a branch color for personnel assigned to cavalry units. In 1861, the designation of dragoon and mounted rifleman disappeared, all becoming troopers with "yellow" as their colors. Yellow was continued as the color for cavalry units subsequent to disbanding as a branch. Although the regimental flags for cavalry units are yellow, the troop guidons are red and white without an insignia on the guidon. OKAY - Now that you have a good crash course on the history of CAV and our Traditions I think we are ready to start creating. ****Our Ideas (but please feel free to come up with your own): - Similar to The Sons of Anarchy logo. We like the use of the Grim Reaper. The grim reaper would have to be wearing a black cavalry stetson with the yellow crossed sabers and yellow hat cord. Words and phrases to include on the top would be, "TASK FORCE TITAN" or "3rd Squadron, 71st Cavalry Regiment". Words for the Bottom would be "BANDIT TROOP". Our Moto is "RECON DAMNIT", so feel free to add that under Bandit Troop or anywhere in the design. You don't have to include our moto but it is a plus. - The headless horseman. He could look like he's riding off into the night holding a saber sword like he was going to attack. Then instead of holding his head in the other hand he could hold something with our black logo that I have also attached. The logo would have to be improved by fading it, making it look more vintage and fitting in. (Anyone that can incorporate the black logo I have attached will certainly get a better rating and is more likely to win the contest, as long as it fits the design created. FONT: I think we should change the font for the words. Maybe something Gothic? Maybe words in a vintage scroll like the US Cavalry logo I had attached. **** Either way the graphic must say Bandit Troop (which is what we are) and should say RECON DAMNIT which is our Moto. **** Please see attached file for inspiration. I want a logo in the end that is as refined as the US CAVALRY logo.

Skok2263 collaborated with designers to refine their ideas 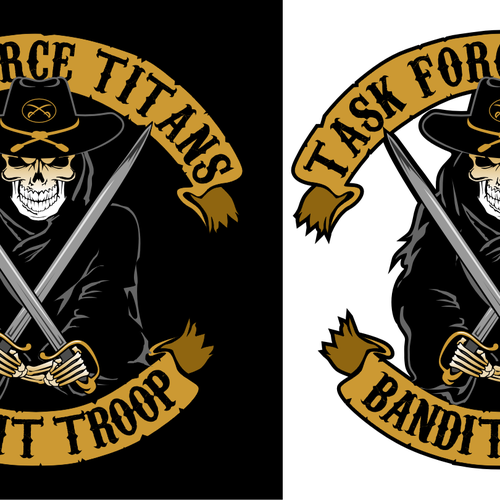 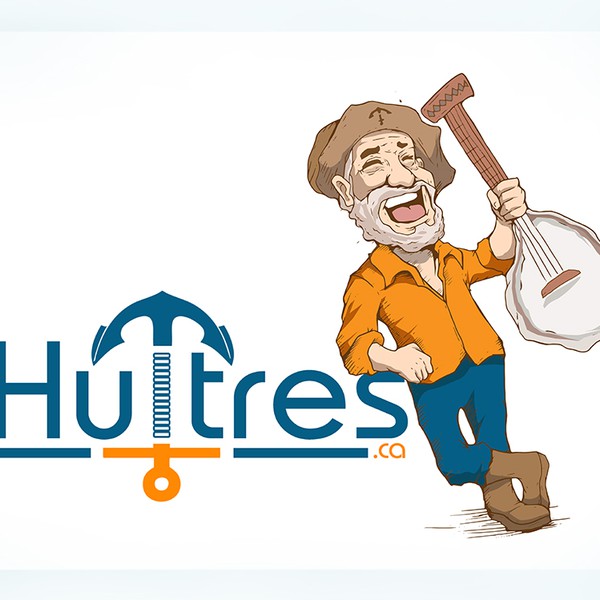 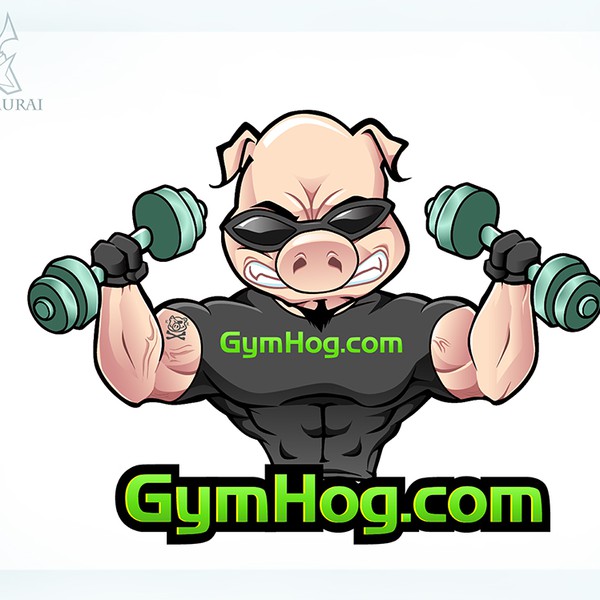 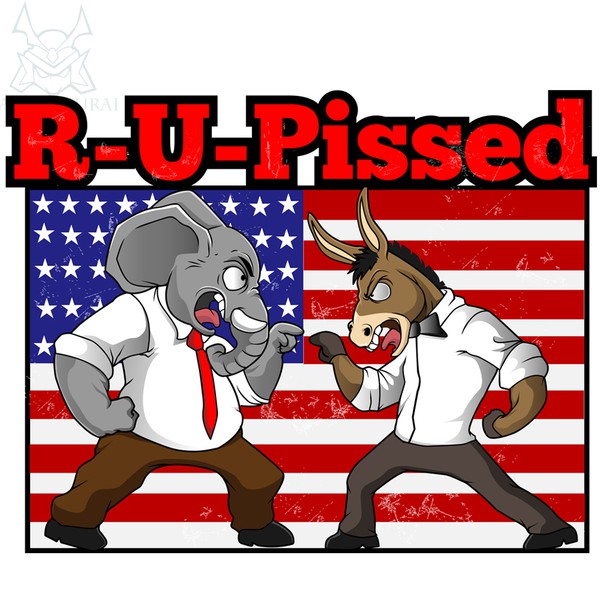 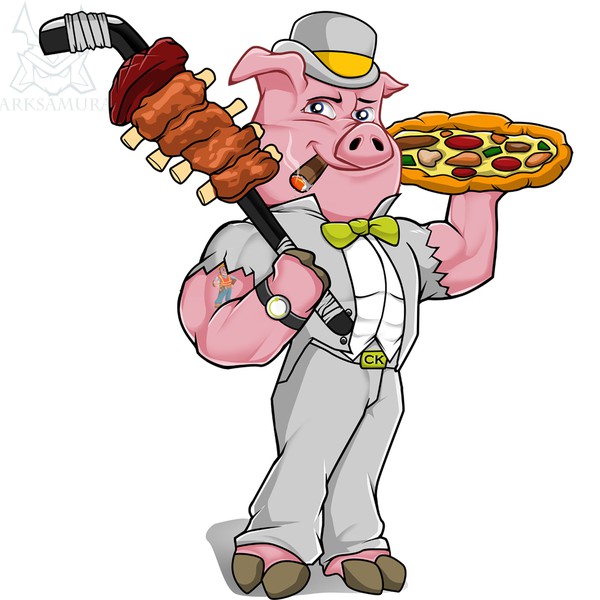 Amazing and talented artist. Highly recommend to anyone! A+ work 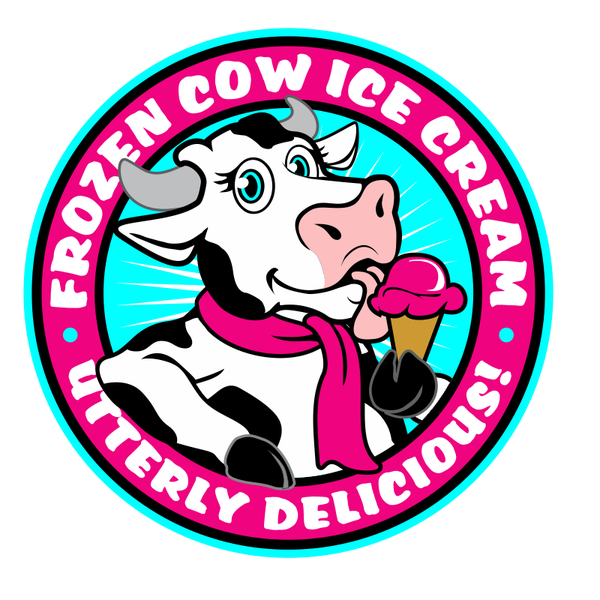 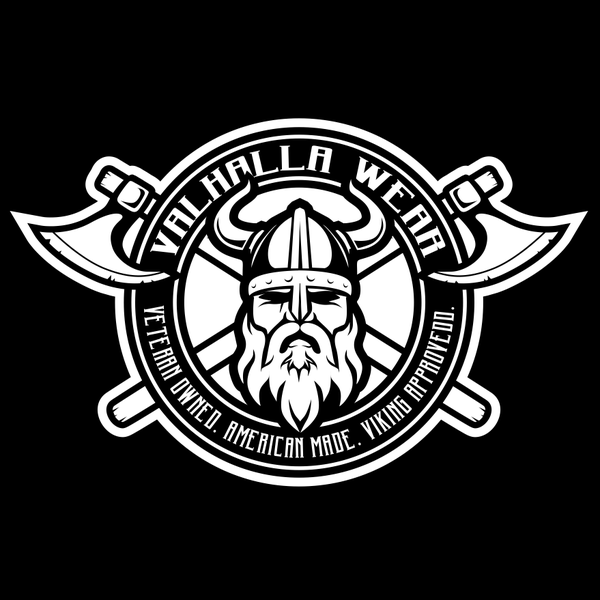 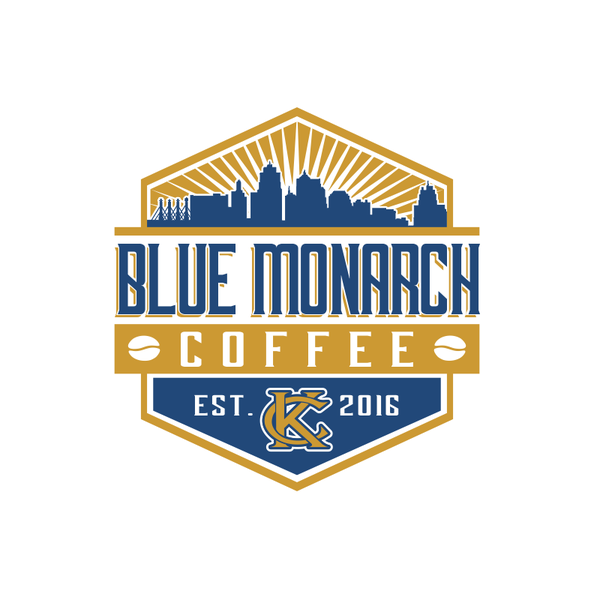 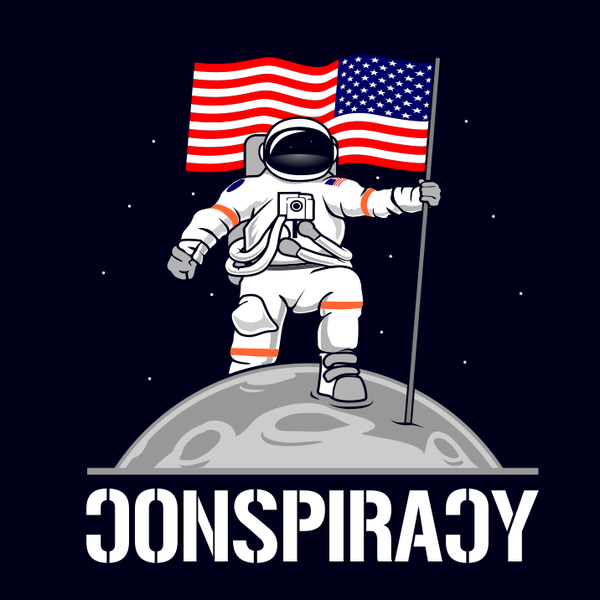 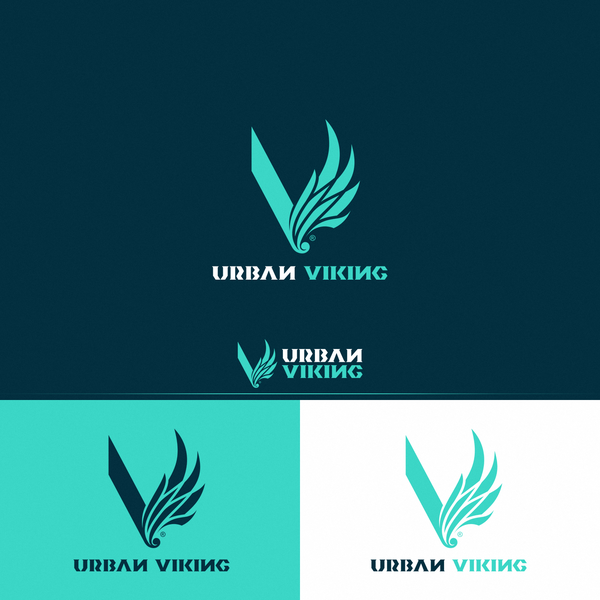 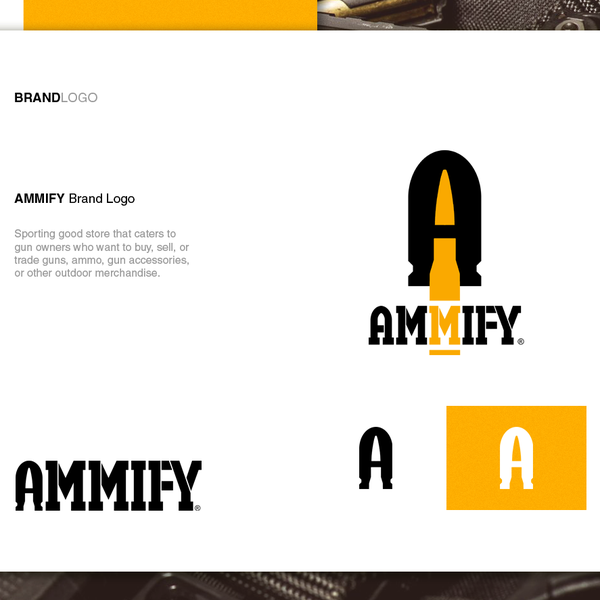 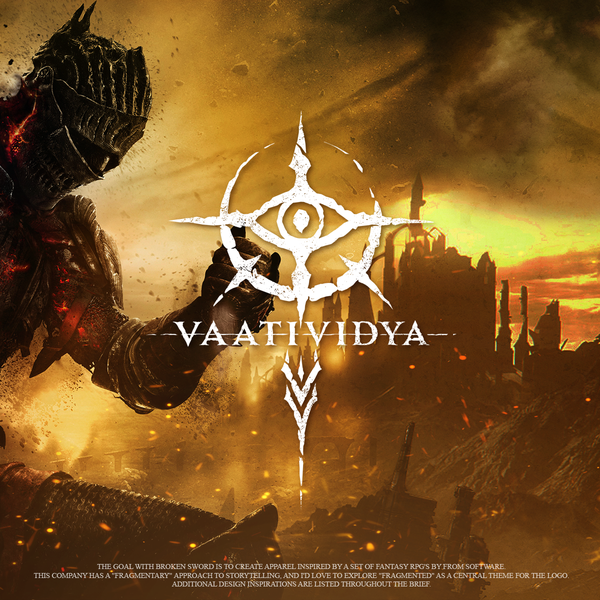 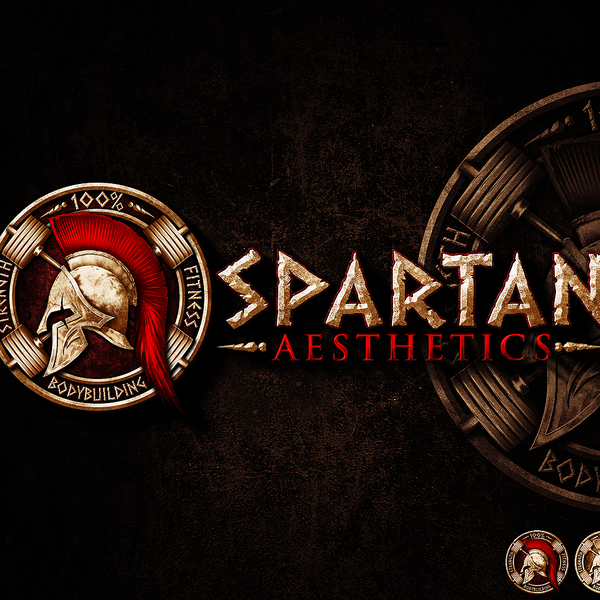 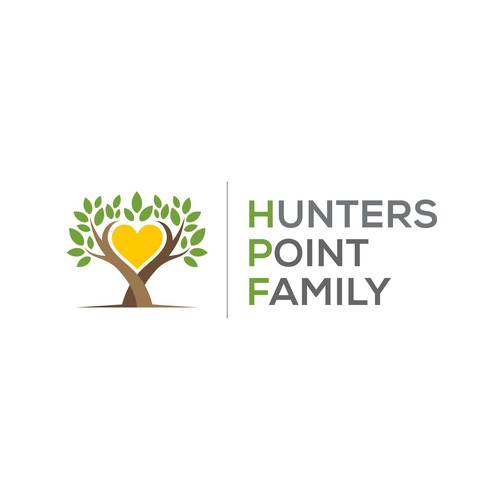 A new logo to re-invigorate a community!

HPF is a non-profit organization helps at-risk African-American youth and young adults in the Hunters Point/Bayview a... 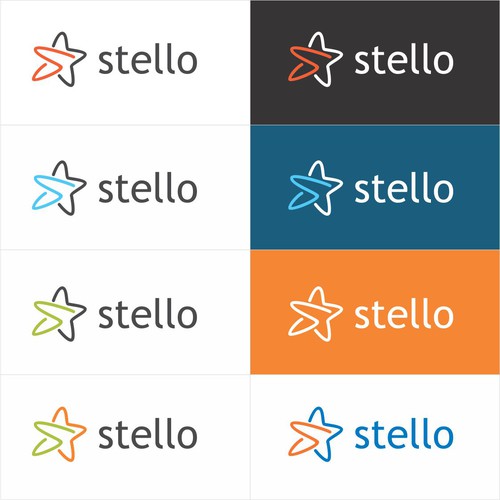 Stello is a news discussion forum / social media platform. Consider it as Reddit with some elements of Instagram. On top 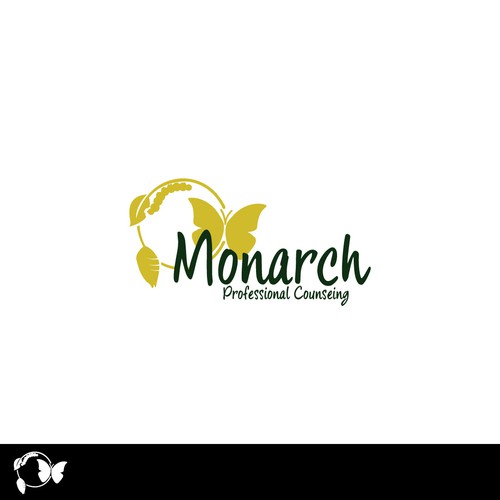 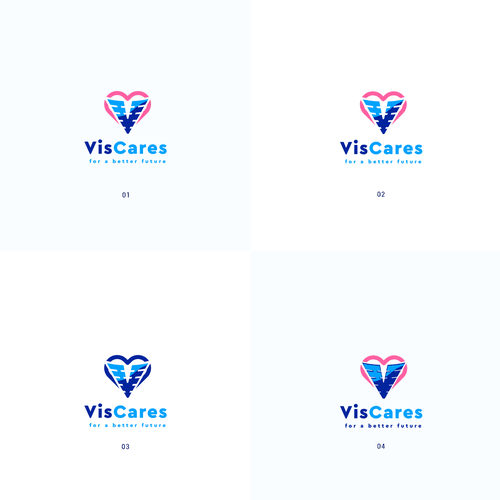 Our company, Visualutions, recently created a non-profit organization to award scholarships to college. We might evolve 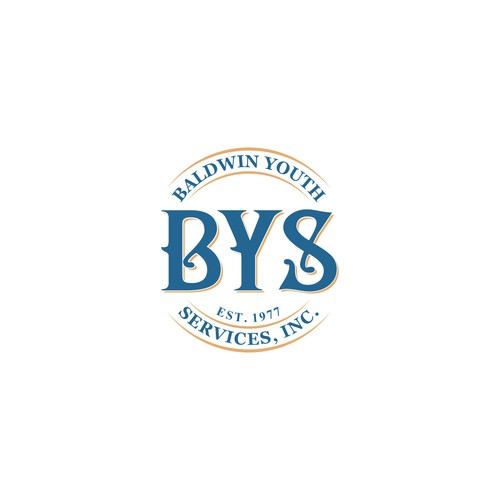 We are a small non-profit that was established in 1977 with one group home for at-risk boys. Since then, we have grown t 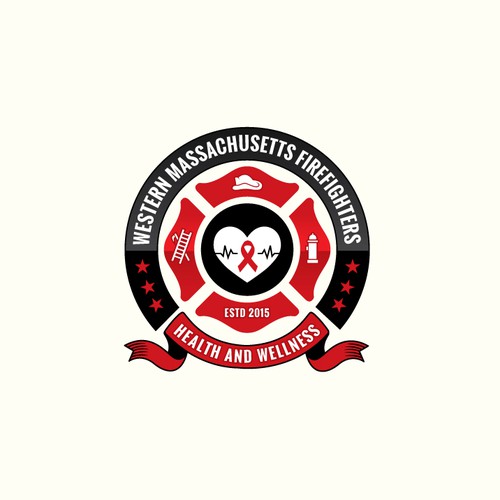 Need an original, powerful design for firefighters for our health initiative

Our organization is a non-profit comprised of firefighters that promote health and wellness within our industry. Our ta

Get your own design
Winner 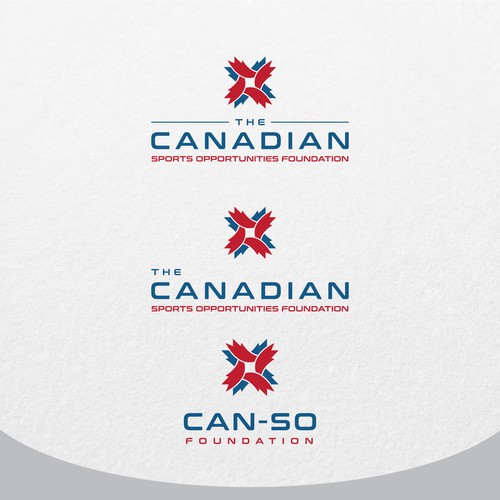 We are a not-for-profit organization called "The Canadian Sports Opportunities Foundation", or "The Can-SO Foundation" f 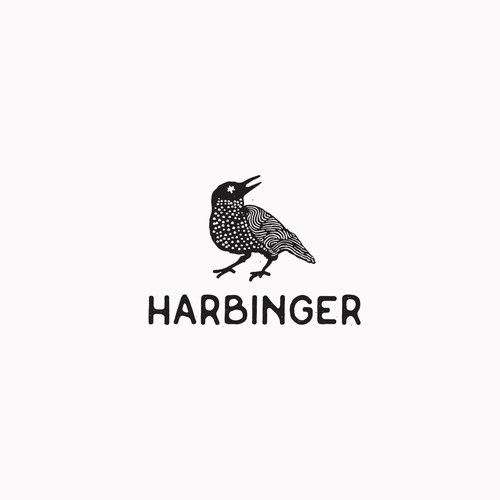 Logo for a company that helps leaders create maximum impact

Harbinger is a consulting company that helps emerging leaders clarify their vision so they can have maximum impact. We 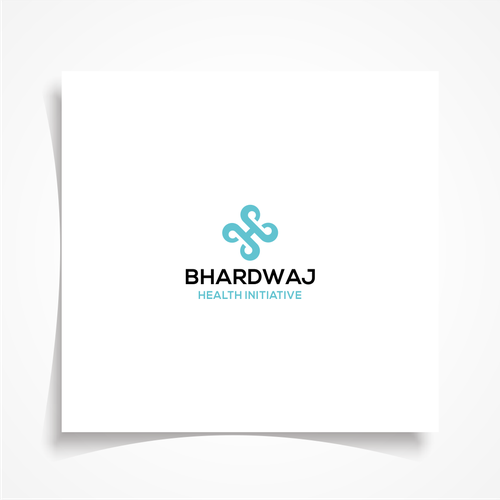 Design an inspiring logo for a pediatric health nonprofit 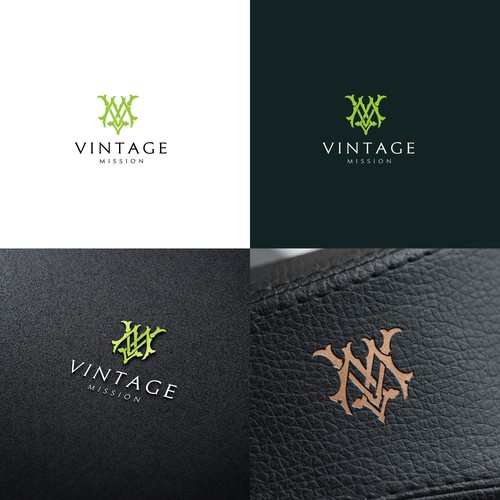 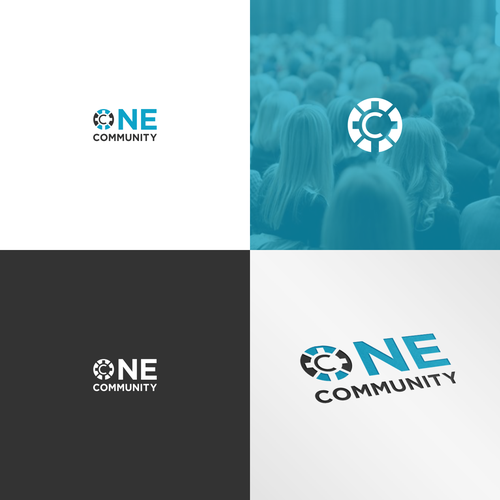 2 churchs merging together looking for an identity

We are a Church who values diversity, unity, and wants to impact our community. 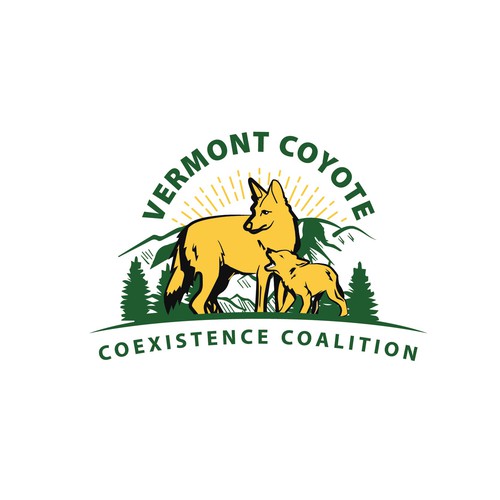 Design a logo to save America's native dog

We advocate for the humane treatment of America's native dog, the coyote. The target audience is animal and nature lover